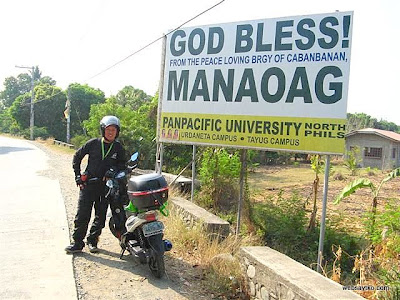 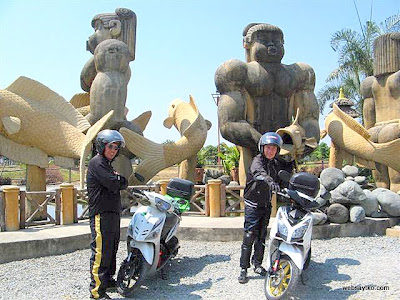 Two Yamaha Mio owners to be exact. I got the Mio Sporty while my friend Sergs got the Mio Soul with a converted body kit of a Mio MX.

We (me. sergs and his partner) took off at around 4:30am Holy Thursday at Anonas Quezon City, and reached the church of Manaoag before 10:00am. It took us one breakfast stop at McDonalds San Fernando and two gas stops along the way.

One thought on “Manaoag Ride I”